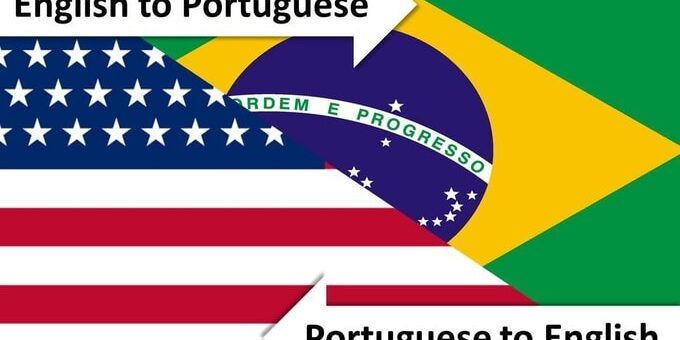 Portuguese is a Romance language originating in the Iberian Peninsula of Europe. It is the sole official language of Portugal, Brazil, Angola, Mozambique, Guinea-Bissau, and co-official language status in East Timor, Equatorial Guinea and Macau. If you are looking for best Portuguese Translation Services In India, do contact us.

As the result of expansion during colonial times, a cultural presence of Portuguese and Portuguese creole speakers are also found around the world.

Portuguese evolved from several dialects of Vulgar Latin in the medieval Kingdom of Galicia and the County of Portugal, and has kept some Celtic phonology and lexicon.

Being the most widely spoken language in South America and all of the Southern Hemisphere, it is also the second-most spoken language, after Spanish, in Latin America, one of the 10 most spoken languages in Africa and is an official language of the European Union, Mercosur, the Organization of American States, the Economic Community of West African States, the African Union and the Community of Portuguese Language Countries, an international organization made up of all of the world’s officially Lusophone nations. In 1997, a comprehensive academic study ranked Portuguese, specifically the Brazilian variety, as one of the 10 most influential languages in the world. 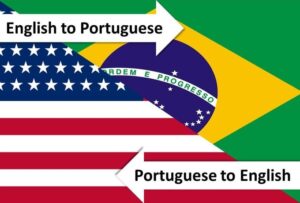 Portuguese is a mandatory subject in the school curriculum in Uruguay. Other countries where Portuguese is commonly taught in schools or where it has been introduced as an option include Venezuela, Zambia, the Republic of the Congo,  Senegal, Namibia,  Eswatini (Swaziland), South Africa,  Ivory Coast, and Mauritius. In 2017, a project was launched to introduce Portuguese as a school subject in Zimbabwe. Also, according to Portugal’s Minister of Foreign Affairs, the language will be part of the school curriculum of a total of 32 countries by 2020. In the countries listed below, Portuguese is spoken either as a native language by minorities due to the Portuguese colonial past or as a lingua franca in bordering and multilingual regions, such as on the border between Brazil and Uruguay, as well as Angola and Namibia. In Sri Lanka, there is still a community of thousands of Portuguese Creole speakers due to Portuguese colonization.

Portuguese is also an important language in the sphere of diplomacy and economic development; it is the working and/or official language in some of the most important international organizations, such as the African Union, the Community of Portuguese Language Countries, the European Union, Mercosul.

If you looking for an appropriate means to to understand the Portuguese language or you want your documents or books to be translated or any audio to be transcribed Don’t waste your time, Just contact us We, The Translingo World Private limited and our highly-qualified team are here to assist you in every moment with very low charge in Delhi, Kolkata, Mumbai and Hyderabad.

(If you are looking for Portuguese Translation Service In India, contact us. we’re available 24/7 )

We, the Translingo World Private limited, are the best Language exchange company in India. We are capable of catering to our clients with highly qualified, educated, and trained Portuguese translator, interpreter in almost all parts of India. We, the Translingo World Private limited, provide professional interpretation, transcription and Staffing Services in Delhi and all major areas of India, particularly in Delhi, Mumbai, Hyderabad, and Kolkata.

It is our pleasure to affirm that  we, the TranslingoWorld Private limited, and our highly-skilled, qualified, and  professional team provide Human,  accurate, and best professional Portuguese Translation Services In India, translation from Portuguese to all major international languages and vice versa in Delhi, Kolkata, Hyderabad, and Mumbai.