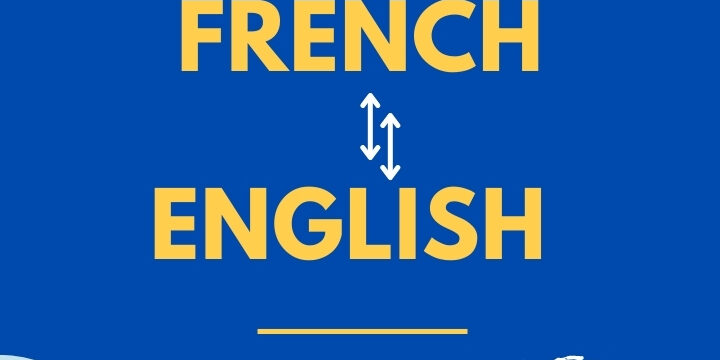 French is a romance language of the Indo European family, French is an official language in 29 countries across multiple continent, it is also one of the 6th language used in the United Nations.

(If you are looking for French Translation Service, do contact us now)

It is spoken as a first language in France part of Canada, Belgium, Western Switzerland Monaco, parts of Luxembourg,  northwestern Italy and various other communities elsewhere. If you are looking for the best professional French translation services in Delhi, India, we’re here to help you our.

French is the sole working language at the Court of Justice of the European Union,French is also the 18th most natively spoken language in the world, 6th most spoken language by total number of speakers and the second or third most studied language worldwide (with about 120 million current learners).

French was introduced to new territories in the Americas, Africa and Asia. Most second-language speakers reside in Francophone Africa, in particular Gabon, Algeria, Morocco, Tunisia, Mauritius, Senegal and Ivory Coast.

2-A language for the international job market

3-The language of culture

4-A language for travel

5-A language for higher education

6-The  language of international relations

7- A language that opens up the world

8-A language that is fun to learn

9-A language for learning other languages

10-The language of love and reason

The French language is cardinal for MNCs to boost their resources and market appeal. However, the owner of these companies may face hurdles because of the obscurity of the language. So, in these situations, no need to be worried because the Translingoworld and its experienced team are here to assist you at every moment in India and abroad. 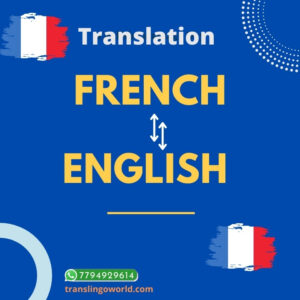 We, the TranslingoWorld Private limited, as the best translation company in India, provide French Translation Service in Delhi, India. We are capable of catering to our clients with highly qualified, educated, and trained French translators in almost all parts of India. We, the TranslingoWorld Private limited, provide professional interpretation in Delhi and all major areas of India, particularly in Delhi, Mumbai, Hyderabad, and Kolkata.

It is our pleasure to affirm that  we, the Translingoworld Private limited, and our highly-skilled, qualified, and  professional team provide Human,  accurate, and best professional translation from French to all major international languages and vice versa in Delhi, Kolkata, Hyderabad, and Mumbai.